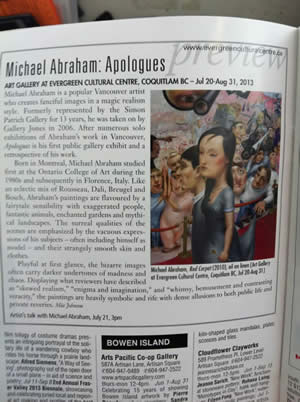 Preview Magazine in print and online…

Michael Abraham is a popular Vancouver artist who creates fanciful images in a magic realism style. Formerly represented by the Simon Patrich Gallery for 13 years, he was taken on by Gallery Jones in 2006. After numerous solo exhibitions of Abraham’s work in Vancouver, Apologues is his first public gallery retrospective of his work. Born in Montreal, Michael Abraham studied first at the Ontario College of Art during the 1980s and subsequently in Florence, Italy. Like an eclectic mix of Rousseau, Dali, Breugel and Bosch, Abraham’s paintings are flavoured by a fairytale sensibility with exaggerated people, fantastic animals, enchanted gardens and mythical landscapes. The surreal qualities of the scenes are emphasized by the vacuous expressions of his subjects – often including himself as model – and their strangely smooth skin and clothes. Playful at first glance, the bizarre images often carry darker undertones of madness and chaos. Displaying what reviewers have described as “skewed realism,” “enigma and imagination,” and “whimsy, bemusement and contrasting veracity,” the paintings are heavily symbolic and rife with dense allusions to both public life and private reveries. www.evergreenculturalcentre.ca 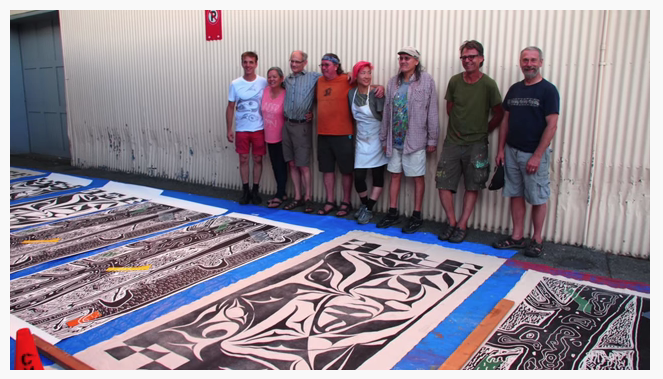 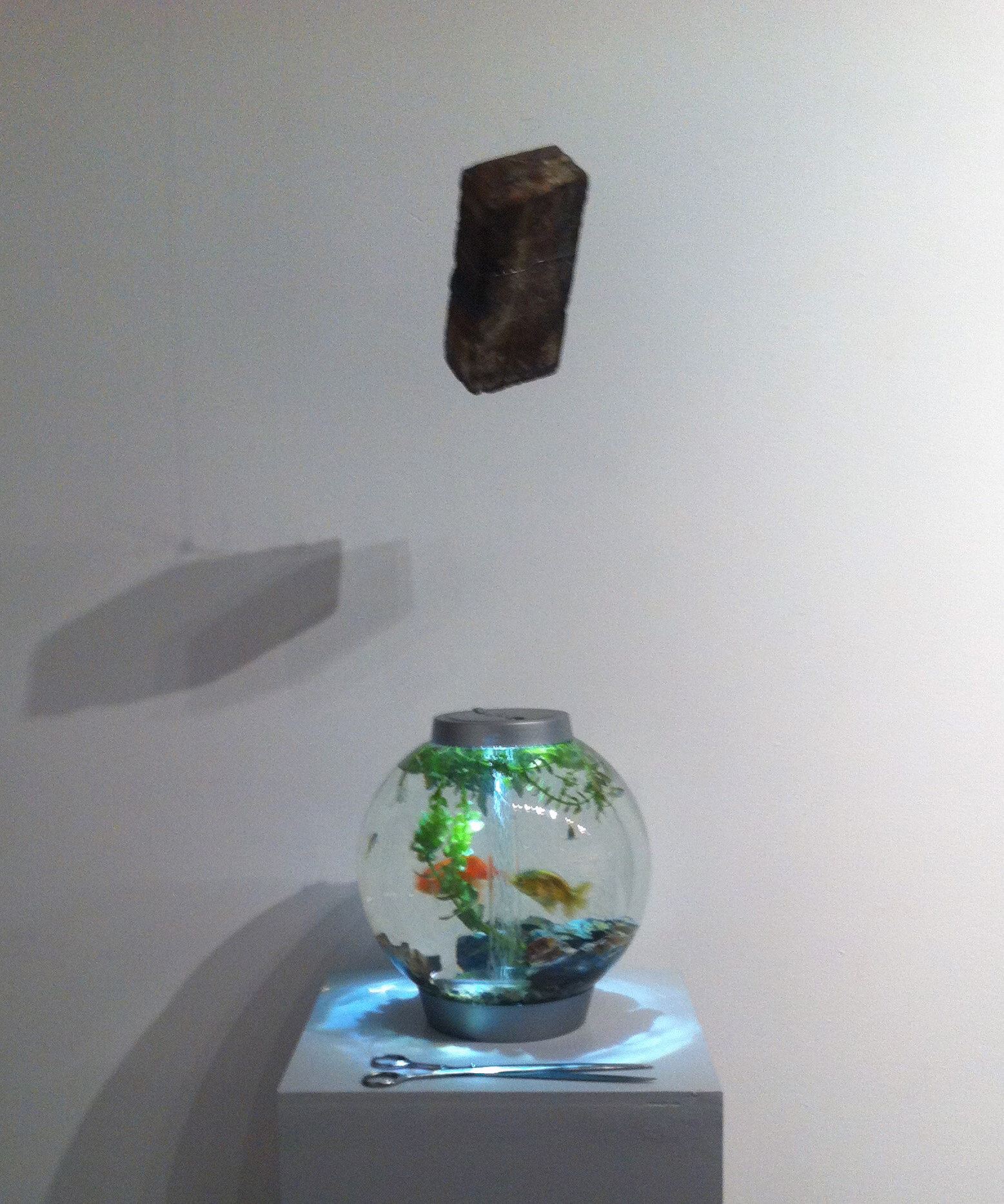